L415 Grade X60 PSL1 Seamless Pipe is used in oil and gas industrial applications, petrochemical, water appropriation and others that convey liquids and gases. The pipes come in different sizes and production types. The API 5l Grade X60 Pipe can range in outer diameters from ½ inches to 100 inches. The pipes are made up of a carbon steel material that consists of carbon, manganese, phosphorus, sulfur, vanadium, niobium and titanium. The pipes can be made as seamless, welded or ERW and could be galvanized for extra corrosion resistance. These are specified for line pipes for long distance conveyance of fluids. There are two product specification levels in the API 5L X60 Seamless Pipe as PSL1 and PSL2. The PSL1 has the general applications and the PSL2 has unique properties that are required in select applications. 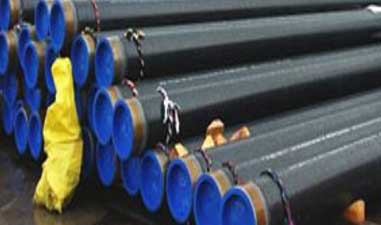 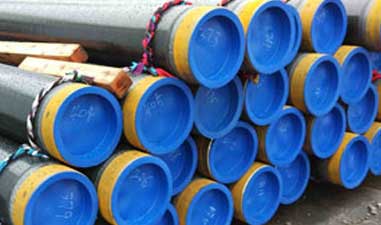 The material can be used to produce pipes ranging from sch40 through XXS and all schedules. The length of the pipe also varies from single random to custom cut to length sizes up to 12m. The API 5l X60 Pls2 Welded Pipe can be finished with bare, oiled, mill varnish, fbe, concrete coating and other types of coatings depending on the application requirements. There are X60 N and Q types depending on the normalized or quenched conditions. These pipes can have up to 565 MPa minimum yield strength and up to 760 MPa minimum tensile strength. The API 5L X60 DSAW Pipe can be made in larger diameters. The applications of these pipes are in oil and gas, petroleum, oil refineries and in line pipes that convey oil and gas for longer distances. 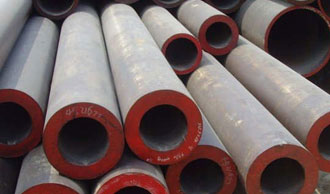 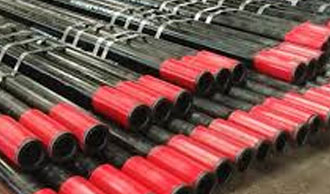 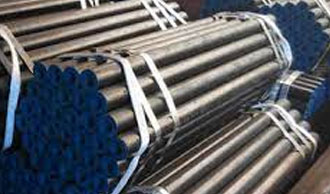 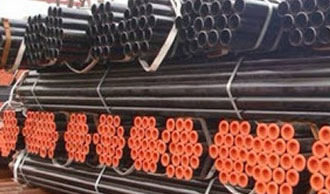 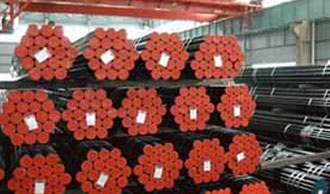 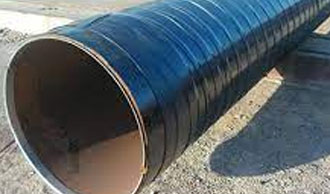 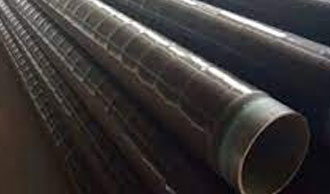 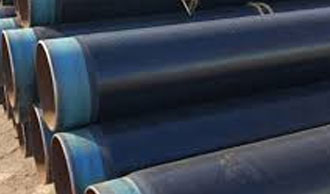 Look Below We Exports to Countries